Javier Bécares (Monthly EMBA’16) and Ana Ramírez (CMBA Loyola-Andalucía 19) tell us what it was like to work on this successful first collaboration with Pro Bono Consultants in Seville.

The pandemic has brought about great changes in our lives, as well as in organisations. The Seville Food Bank is no exception. With the arrival of COVID-19, the organisation saw right away that it needed to adapt to the digital world in order to become more efficient and update its procedures. To help with these modernisation efforts, the food bank reached out to Esade Alumni Pro Bono Consultants, which was sure to provide quality guidance.

The most structural objectives of the Seville Food Bank are to avoid food waste, alleviate hunger in the immediate community, cover the nutritional needs of the most vulnerable people and prevent social exclusion.
After the pandemic arrived, demand from the non-profit organisations that receive food from the Seville Food Bank increased by 25%, posing a challenge for the organisation. To overcome this situation, the food bank launched Operation Kilo Spring, a multi-channel food collection initiative. The collection channels used in this food drive include the Solidarity Supermarket (supersolidario.com) and the Bizum code 33495, in addition to schools and companies that physically donate food items. The goal was to collect 600,000 kg of food – the amount that the Seville Food Bank distributes in one month.

The organisation understood the importance of overhauling its structures for the digital world. Therefore, in conjunction with Alumni Social volunteers, it put together a team that worked in three stages between January and June 2021. The first stage involved the Pro Bono Consultants acquiring knowledge about the reality of the global food bank movement and about the Seville Food Bank in particular. The second stage was to define strategic projects – the most important lines of action to make this process of adapting to the 21st-century world a reality. Finally, the third stage involved the deployment of the projects.

According to Javier Bécares (Monthly EMBA ’16), co-director of the Pro Bono Consultants team and founding partner at Genera Desarrollo Organizacional, the initial stage of the project involved holding meetings with the various departments of the organisation. “In the following stage, we studied the documentation, the websites, the accounts, the founding charter and the annual reports,” explained Bécares. “From that point on, we started to talk to them and set in motion a process of redefining and reviewing the mission, vision and values of the Seville Food Bank, with the aim of defining key strategies for the coming years. We provided a communication framework and a methodology that allowed us to redefine 14 strategic projects.”

Bécares also explained that working groups were set up with people from different departments of the food bank, with the aim of translating the 14 strategic projects into concrete objectives and actions. “At that point, our work was finished,” he noted. “We helped at the beginning of the implementation of the strategic plan, but then we left it up to them to finish applying it and making it a reality.”

According to Ana Ramírez (CMBA Loyola-Andalusia ‘19), co-director of the project and founding partner at Geomalandar, the team’s greatest contribution was drawing up a concrete strategic plan that was aligned with the new realities. This helped the leaders of the food bank to understand what direction they wanted to take in the coming years. It also gave them a plan that they could share with their colleagues. “Before we arrived, there was an outdated strategic plan that was not very well founded,” commented Ramírez.

One of the peculiarities of the process was that, due to the pandemic, all meetings had to be held virtually until a month before the second stage got underway. This posed an additional difficulty for everyone involved. “If not for the pandemic and the virtual meetings, I imagine that the whole process would have been much easier and much more agile,” she noted. “We were only able to hold one face-to-face meeting, but with lots of hard work, we managed to get the project off the ground.”

Looking back on the experience, Ramírez noted that “providing support via solidarity initiatives helps to improve society”. For his part, Bécares described the experience as “a major collaborative effort, because it was a large group that required lots of coordination”.

The results of this joint project led not only to the development of new digitalisation methodologies and improved management, but also an increase in employee satisfaction. This successful project was the first collaboration of the Pro Bono Consultants team in Seville – and we hope it will be the first of many!

Do you want to help build a better world?

Become a Pro Bono Consultant! Esade Alumni encourages you to get involved, alongside fellow alumni, in our pro bono consulting programme for third-sector organisations. Click here to register or request more information. 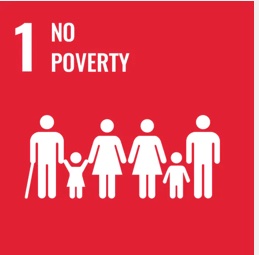 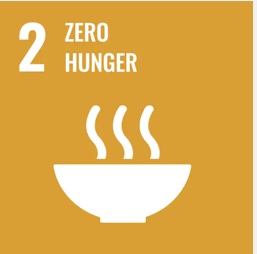 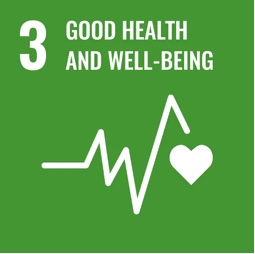 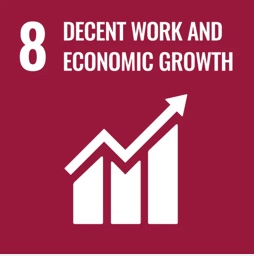 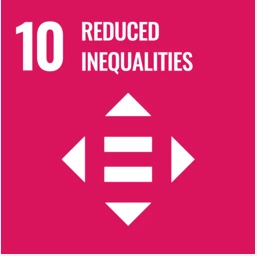